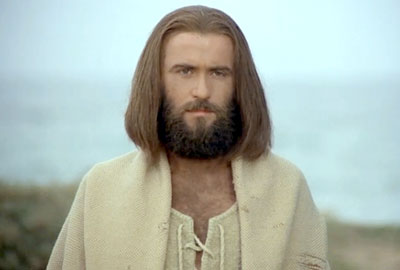 The JESUS film, an internationally renowned movie that recently hit a landmark number of 1000 translations, is celebrating its 30th anniversary. The American Bible Society played a key role in the film’s development as the boundary-breaking translation of ABS’ Good News for the Modern Man was the version of the Bible upon which the film’s script was based.

Below is a video interview with Paul Eshleman, vice president of Campus Crusade for Christ — an international Christian discipleship and outreach organization. Eshleman was an integral part of the original team that envisioned, created and eventually distributed the JESUS film to every country in the world.

7 Ways to Live Out Your Calling of Biblical Generosity

God’s Word teaches us to live generously, but there is more than one way to show generosity daily

Emmanuel Lighe returned to his former prison in Lomé, Togo with ABS in May of 2011....

Love as Big as the Whole Outdoors